You are here: Home / For Elders / Health / Falls Prevention

Falling is a Risk Worth Learning About 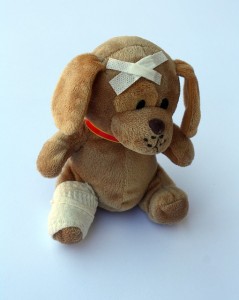 The risk of the elderly falling is a bigger risk than most people realize. According to the CDC,

“Each year, one in every three adults age 65 and older falls.1 Falls can cause moderate to severe injuries, such as hip fractures and head traumas, and can increase the risk of early death. Fortunately, falls are a public health problem that is largely preventable.”

Who Is At Risk?