There is no Census Bureau data on family caregiving. 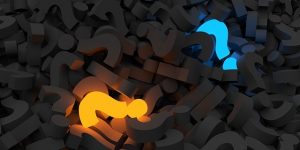 The 2020 Census fails to ask two important questions that affect more than 43.5 million Americans. The missing questions address whether a U.S. resident is a caregiver for an adult family member or a disabled child and whether a resident is receiving care from a family member.

Although the 2020 Census does include questions about grandparents caring for their grandchildren (up to age 18) in their homes, there’s no Census Bureau on family caregiving. According to estimates from the National Alliance for Caregiving, 65.7 million Americans (or 29 percent of the adult U.S. adult population involving 31 percent of all U.S. households) served as family caregivers for an ill or disabled relative.

Most caregivers care for one adult while 15 percent care for two, and 3 percent take care of three or more adults. Many caregivers of older adults are elders themselves, and yet the number of hours they spend caring for others only increases with age. According to the Administration on Aging, the average age of someone caring for a person 65 years or older is 63 years old. 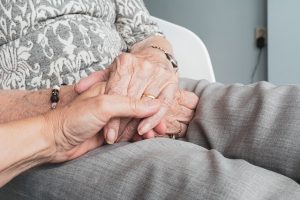 The economic value of the services provided by caregivers has increased over the last decade, with an estimated value of $470 billion in 2013, up from $450 billion in 2009, according to the AARP Public Policy Institute.

Caregiving questions could tell us how medical, psychological and respite resources could be better dispersed throughout the country to assist family caregivers, or if unpaid family caregivers should receive a tax break. Estimates suggest that the number of caregivers will only continue to rise. Forty-three percent of the U.S. public report that it is very likely they will become a family caregiver in the future.