Every year March 20th is designated as National Native HIV/AIDS Awareness Day. As the US Department of Health and Human Services states, the day is “a time to recognize the impact of HIV/AIDS on American Indians, Alaska Natives, and Native Hawaiians.” (1)

As HIV.org provides, “HIV is a virus spread through certain body fluids that attacks the body’s immune system, specifically the CD4 cells…Over time, HIV can destroy so many of these cells that the body can’t fight off infections and disease…Opportunistic infections or cancers take advantage of a very weak immune system and signal that the person has AIDS.” (2) 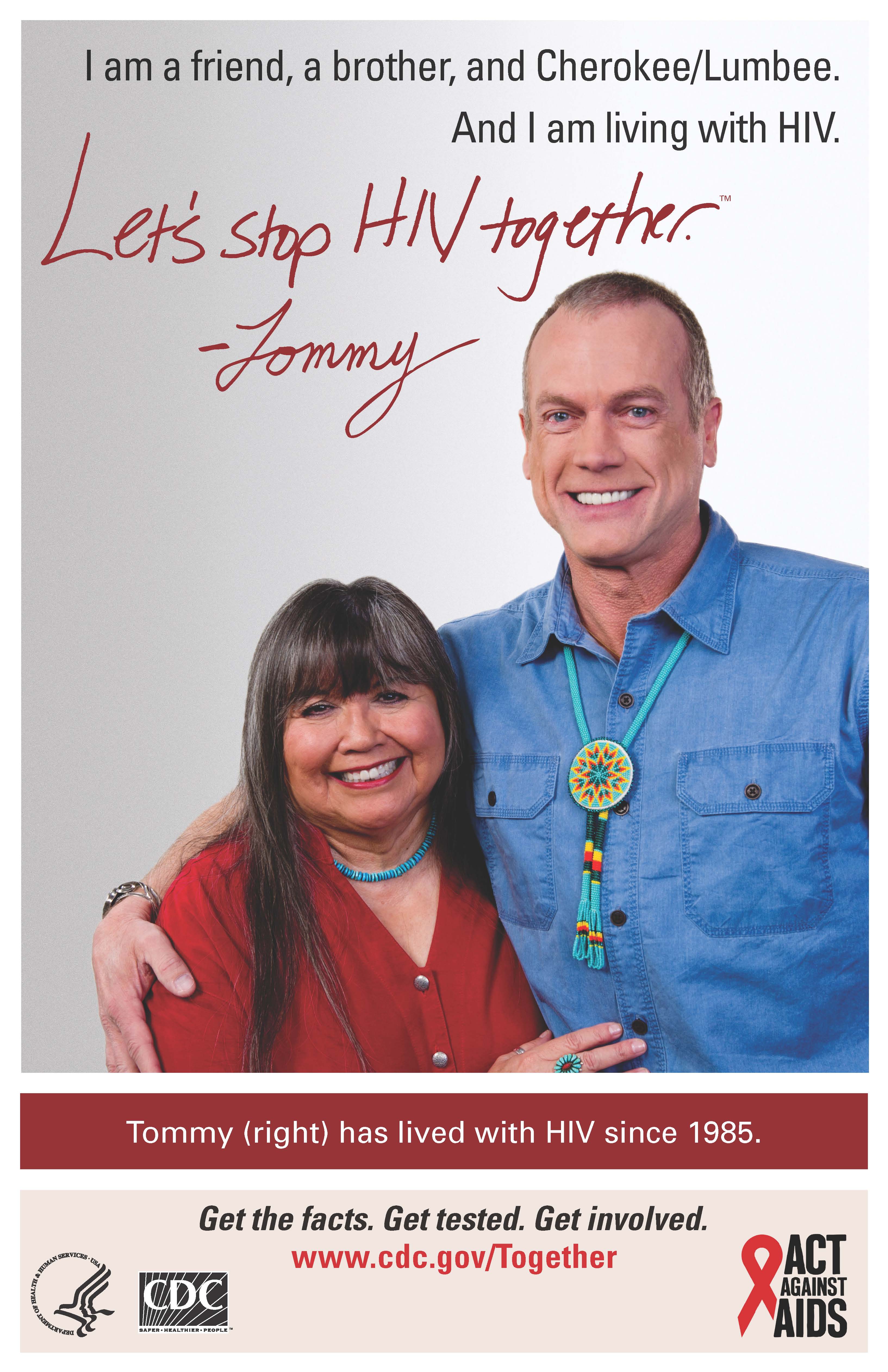 Unfortunately, the vast cultural diversity amongst tribes, poverty, stigmas related to gay relationships and HIV, mental health care barriers, rates of alcohol and drug abuse, and STDs have all created significant obstacles in addressing HIV and AIDS prevention and treatment in Native communities. But, “Native communities are working to overcome these barriers by increasing HIV/AIDS awareness, encouraging HIV testing, and promoting entry into medical care. CDC is working with communities to share stories, build awareness, and reduce the toll of HIV.” (4)

Although the focus of the awareness day is on Natives and HIV/AIDS, we also would like to address the Elder population and HIV/AIDS. As the CDC states, people “aged 50 and over account for an estimated 45% of Americans living with diagnosed HIV,” however, they are often an overlooked demographic. (5)

The CDC states that people 50 and older have the same risk factors as everyone else, as many Elders are sexually active, but often they are not aware or assume that they are not at risk. However, just like everyone else Elders are at risk for contracting the disease. In addition, Elders also have unique issues that they may face:

The “CDC recommends that all adults and adolescents get tested for HIV at least once as a routine part of medical care while those at increased risk should get an HIV test at least every year. HIV testing is vital and sexually active gay and bisexual men might benefit from HIV testing every 3 to 6 months.” (4) Some additional suggestions about actions steps you can take to raise awareness include: