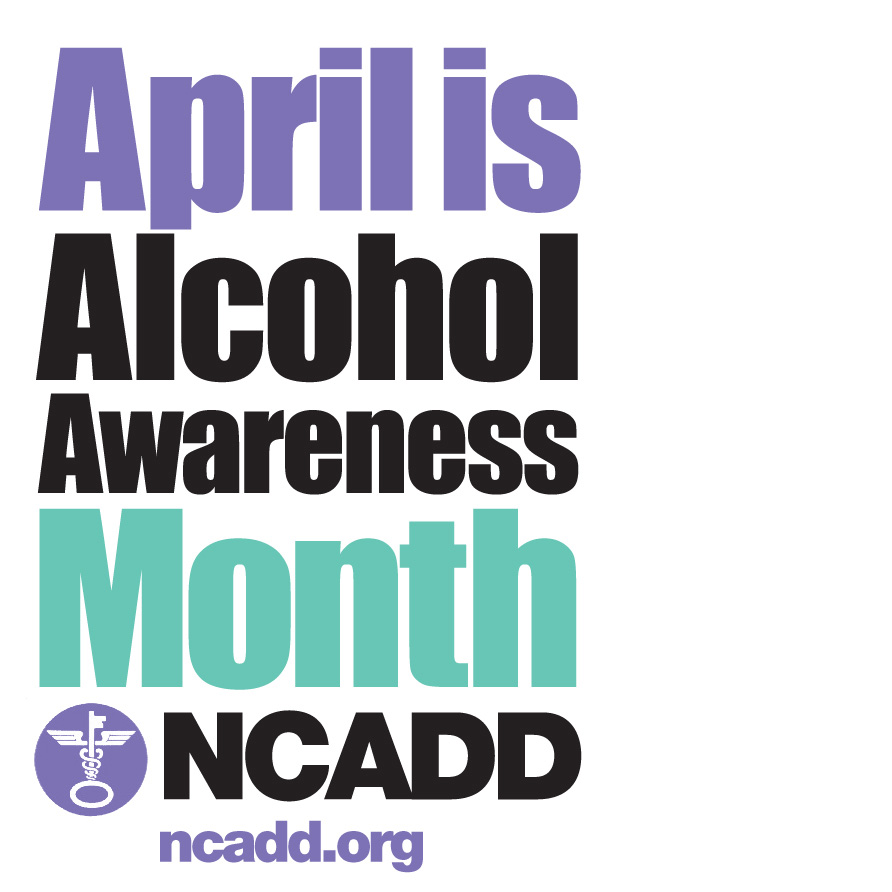 As the National Council on Alcoholism and Drug Dependence states Alcohol Awareness Month was created “to help reduce the stigma so often associated with alcoholism by encouraging communities to reach out to the American public each April with information about alcohol, alcoholism and recovery.” Furthermore, “Alcohol Awareness Month provides a focused opportunity across America to increase awareness and understanding of alcoholism, its causes, effective treatment and recovery. It is an opportunity to decrease stigma and misunderstandings in order to dismantle the barriers to treatment and recovery, and thus, make seeking help more readily available to those who suffer from this disease.” (1)

Each year around 88,000 people die from alcohol-related causes, making alcohol the third leading preventable cause of death in the United States. (2)

“Alcoholism is a chronic, progressive disease, genetically predisposed and fatal if untreated.” (1) There are a variety of ways that alcohol impacts health negatively, and the National Institute on Alcohol Abuse and Alcoholism (NIAA) provides a comprehensive list on alcohol’s effects on the body:

An additional resource from the NIAA about the impacts alcohol on your health can be found at https://pubs.niaaa.nih.gov/publications/Hangovers/beyondHangovers.pdf

There has been significant stereotyping of American Indians and Alaska Natives (AI/AN) in relation to alcoholism, but those stereotypes are unfounded. As Indian Country Today states, “Researchers at the University of Arizona have found that Native Americans abstain from alcohol far more often than do whites, that fewer Native Americans than whites are light or moderate drinkers and that the two groups engage in binge and heavy drinking at pretty much the same rates.” The study was the first to look at AI/ANs as a whole and not just specific tribes or locations. (4)

Although AI/ANs do not drink more excessively than the rest of the population in the United States, there are still significant concerns related to health consequences of drinking. Specifically, a report in 2008 stated that almost “12 percent of the deaths among Native Americans and Alaska Natives are alcohol-related — more than three times the percentage in the general population.” (5) There are also reports of higher rates of liver disease among AI/ANs, but many believe these numbers are related to a lack of “medical care, safe housing and quality food, which can amplify health problems connected to alcohol.” (4)

Although there is sometimes conflicting information and concerns among AI/ANs and alcoholism, it is still a concern, especially since alcohol-related deaths and liver disease deaths are significant. To help address these issues we are asking every to share information about Alcohol Awareness Month to help with prevention. A few resources to start with include: