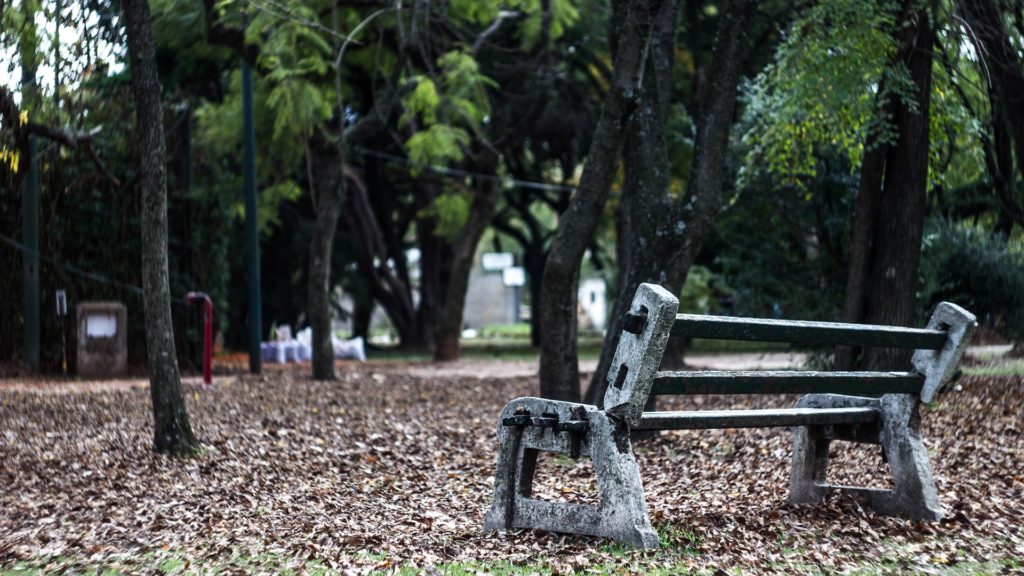 More than 300 million people are affected worldwide by depression. “Depression is different from usual mood fluctuations and short-lived emotional responses to challenges in everyday life. Especially when long-lasting and with moderate or severe intensity, depression may become a serious health condition. It can cause the affected person to suffer greatly and function poorly at work, at school and in the family. At its worst, depression can lead to suicide. Close to 800,000 people die due to suicide every year.“ (1)

“Over 30% of older [American Indian and Alaska Natives] AIANs visiting one urban [Indian Health Service] IHS outpatient medical facility reported significant depressive symptoms (Kramer, 1991). This rate is at the higher end of most published estimates of the prevalence of depression among older Whites with chronic illnesses—9–31% (Manson, 1992). Surprisingly, given this high prevalence rate, no national prevalence study has been conducted. One manifestation of untreated mental illness in AIANs—especially with depression and in particularly in rural areas—is the prevalence rate of suicide. Suicide among AIANs is 1.5 times the national rate (Herne, Bartholomew, & Weahkee, 2014).” (2)

A great resource to find out where you can take a screening is http://helpyourselfhelpothers.org/. If there is not a location listed near you for a screening, the website can direct you to an online general screening from Screening for Mental Health.