Join the National Indian Council on Aging (NICOA) and AARP as we prepare to play our part in an historic United States presidential election. NICOA will be holding a live, national webinar about “Why Every Elder Vote Counts” on October 1 at 1-4 p.m. EST.

Learn about the history of American Indian and Alaska Native voting rights, hear from AARP on voter engagement, learn approaches you can take to vote safely, reflect on the barriers facing Native people and what can be done to overcome those barriers.

Discussions on the importance of advocacy, data, census, and financial security wrap up an information packed three-hour session. Arm yourself with strategies to make your vote count during this pivotal period in our history.

There will be raffles throughout the event, so stay tuned! You must be present to win.

Register for the webinar
How to use Zoom
Download the agenda
Over 1.5 Million American Indians Aren’t Registered to Vote
Register to vote 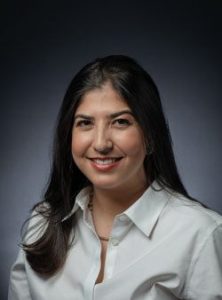 Prior to her work at NARF, De León was a senior associate at WilmerHale for four years focusing on international antitrust and litigation. She holds a Juris Doctor degree from Stanford and a Bachelor of Arts from Princeton University in philosophy. De León clerked for Judge William H. Walls of the United States District Court for the District of New Jersey and Chief Justice Dana Fabe of the Alaska Supreme Court.

Her leadership and advocacy efforts over the past 20 years include legislative and voter education campaign experience, grassroots advocacy management, passing state racial justice capital punishment reforms, leading groundbreaking eugenics compensation efforts in North Carolina which opened the door to increased justice efforts in other states and internationally, and advancing health and aging policy and advocacy.

Her work has intersected with both health and economic barriers faced too often by communities of color, and her passion for justice is strong force that drives her. She is a tenacious woman with rural roots who recognizes the additional access barriers faced by minority communities due to geography and zip codes and works to address them daily. 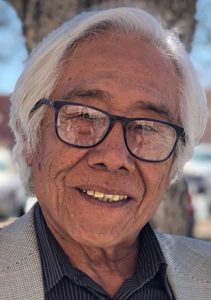 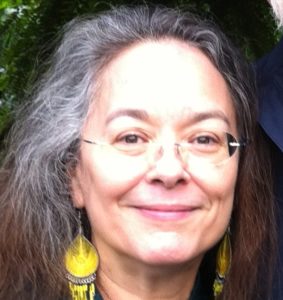 Rebecca Owl Morgan is a project coordinator at NICOA. She is an enrolled member of the Eastern Band of Cherokee Indians located in the Great Smoky Mountains of North Carolina. She has degrees in history and library science. She enjoys locating and developing resources to aid Native elders and those who care for them. She shares her life with a wonderful husband, two children and three grandchildren. 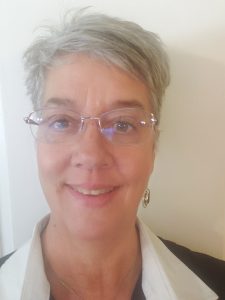 Sue Chapman has been the director of the Senior Community Service Employment Program for the National Indian Council on Aging (NICOA) for seven years. Prior to working at NICOA, she worked as a director for the Workforce Investment Opportunity Act for 16 years and as a job developer with Vocational Rehabilitation for 11 years.

Sue is a certified workforce development professional, and has experience working with individuals with disabilities, at-risk youth and elder workers through workforce programs. 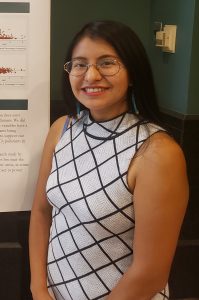 Desiree Lapahie is the data analyst for the National Indian Council on Aging (NICOA) and a member of the Navajo Nation. She is from Naschitti, New Mexico. She graduated with a Bachelor of Arts in economics from the University of New Mexico. She has experienced the struggles of being a caregiver while caring for her maternal grandmother.

While working as a caregiver she realized the challenges the aging population faces. She started working as a public policy intern at the Alzheimer’s Association and advocated for policy changes that would benefit the aging population. She is honored to work with the amazing team at NICOA and help the American Indian and Alaska Native elders work towards a brighter future. 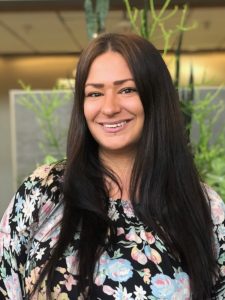 Leslie Nicole Maly is the Senior Community Service Employment Program (SCSEP) compliance manager at the National Indian Council on Aging (NICOA). She entered the field of aging in 2006 when she was hired at NICOA as the executive assistant to the SCSEP director.

In her years at NICOA, she has gained the knowledge and ability to help elders across the country in urban and rural areas. She has witnessed the struggles many elders have to cope with due to lack of financial stability, education and work experience, and she is committed to the research and hard work it takes to help implement improvements in the aging community.